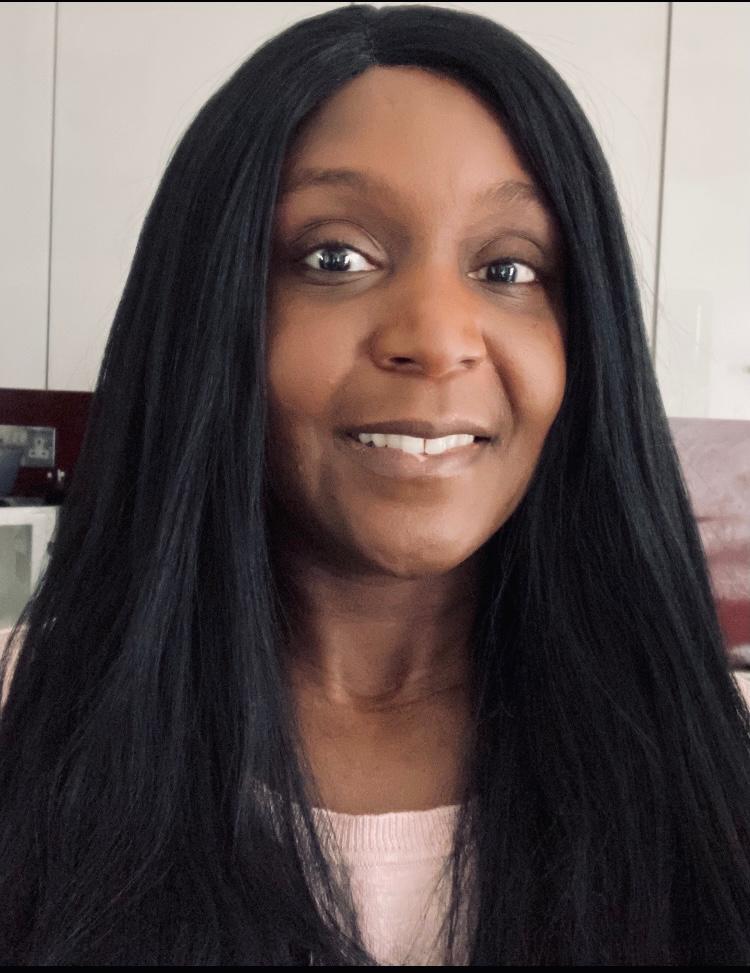 Sysan Productions is an independent film production company which creates films and provides audio-visual content and script writing services for organisations. The company was founded by Saudat Sanusi, a Nigerian-British film maker, screen writer and script writer in 2014.

Film production is at the core of this business from development through to principal photography and post-production. Sysan Productions also provide audio-visual content and script writing services for organisations who want to increase brand promotion and raise awareness. Whether it be event filming including product launches or conferences, promotional videos, investor relations and testimonial videos, Sysan is your go to production company. They have a talented team which is able to visually bring to light ideas and help to create a memorable image.

Saudat’s passion for film making grew out of her love of watching films. “As far as I remember, I’ve always loved films”, she says during our interview. As her passion grew, she became intrigued by the film making process and wanted to learn more about its different facets, which led her to taking on an MA in film. After completing her studies, she started off as a producer, working with talented writers/directors to produce several short films and an anthology which focused on five connected stories.

However, as time went on, she felt the need to tell stories from her personal perspective and so began to write and direct projects. Some of her previous projects include ‘True Ripples‘ which is available on Vimeo.

We caught up on all things related to the film industry and the challenges of being an entrepreneur.

Do your films have a particular theme? If so what is it?

I was born in Nigeria and live in the UK so, my aim is to tell stories about people like myself, those who feel caught in between different worlds, whether it be culturally or figuratively.

What was it like moving to the UK from Nigeria and why does it play such a big part in your films?

I was born in Nigeria and moved to the UK when I was six years old. Whilst I’ve spent the majority of my life here in the UK, my mum and most of my family still live in Nigeria and I try to visit them whenever possible.

As a Nigerian living in the UK, I recognise that there are vast differences between the two cultures whether it be music, food or language and it is these differences that affect and shape my everyday life. By focusing on the realities of these two cultures in my films, I am telling stories about my own experiences, with the hope of relating to others that also feel caught between different worlds, whether it be culturally or figuratively.

How did you go about setting up a production company? Did you need any licenses or permits?

Once I had a company name, knew my niche and the types of films I wanted to create, I incorporated my company at Companies House. Next steps included drafting a business plan and setting up a business bank account. Filmmaking is a collaborative process so I’ve made sure to build a network of filmmakers and creatives, who I can call on to work on projects with me.

In regard to licenses / permits, permits are required to film in public places and the cost depends on the type of filming and the location. Also, for all film shoots, it’s important to have film production insurance and to do a production risk assessment.

What are you enjoying the most in your entrepreneurial journey?

Being an entrepreneur is extremely rewarding for me as I am able to turn my passion for filmmaking into creating a business that is aligned with my personal values. Although there are many challenges and it can take time to build up a business, I have found that I’m constantly learning. Also, I’ve enjoyed and continue to enjoy connecting with entrepreneurs and organisations from not only the film industry but also various other industries.

I also love the collaborative aspect of being an independent filmmaker. Every project is different, and the size of a film crew can range from a small team to a team of thousands. This keeps it interesting as you never know who you might meet or what you might learn on a project.

What do you enjoy the least about being an entrepreneur?

Being an entrepreneur is a risk. However, I always keep in mind my vision for the company and make sure to always have a positive outlook. This enables me to take the necessary and sometimes risky steps that are required in order for the company to succeed.

How do you obtain actors /actresses for your films?

It varies.  Casting agents are great as they have a wide variety of talent on their books. There have also been times when I’ve watched a film and thought that an actor/actress might be suitable for one of my upcoming projects so, I’ve reached out to their agent. I’ve also posted acting jobs on casting call websites and /or social network groups for actors/actresses. After receiving submissions from the actors/actresses, I call them in to audition, which could be in person or by video, in order to get a sense of their ability and suitability for the role.

What challenges have you faced so far and how have you dealt with them?

As in any business, having enough capital at the offset has proved vital as it can take a while to generate income. Fortunately, I’m a qualified accountant so, I’m familiar with managing financial records and budgeting.

Whilst building a business has its challenges, the unpredictability and lack of monotony makes it exciting and worthwhile. I’m as passionate and determined as ever.

Where can people find your films?

Information about my films can be found on my website and on the Sysan Productions website. My work is also on platforms such as YouTube (for trailers) and Vimeo.

Any business or individual(s) wanting to connect with Saudat can do so on the following social media channels: